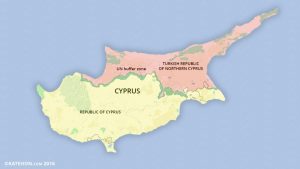 The All India Council for Technical Education (AICTE) has directed all engineering and technical colleges in the country to ensure their faculty members do not participate in conferences organised by countries which are not recognised by the Indian government.