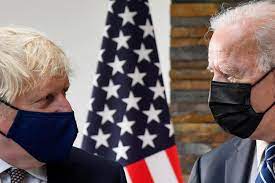 About the Atlantic Charter: