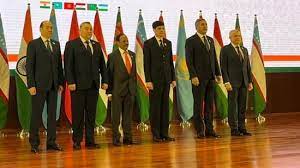 India hosted a conclave of top security officials from Kazakhstan, Kyrgyzstan, Tajikistan, and Uzbekistan with a focus on the evolving security situation in Afghanistan.

Key highlights of the meeting: