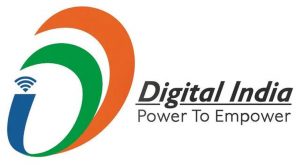 The Union government has informed the Supreme Court that significant progress has been made in the computerization of land ownership records, as cadastral maps of 35% of over six lakh villages have so far been geotagged.