Draft Protection And Enforcement Of Interests In Aircraft Objects Bill, 2022: 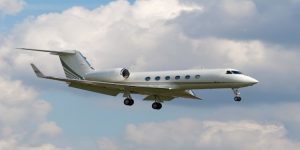 The Ministry of Civil Aviation has sought stakeholders’ comments on the draft Protection and Enforcement of Interests in Aircraft Objects Bill, 2022.