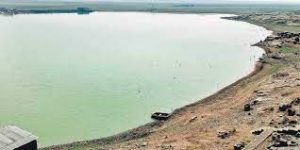 Environmentalists and activists are criticizing the Telangana government for withdrawing an over 25-year-old government order (GO) 111 protecting the historic Osman Sagar and Himayat Sagar reservoirs in Hyderabad, which they say will destroy the fragile surrounding ecosystem.