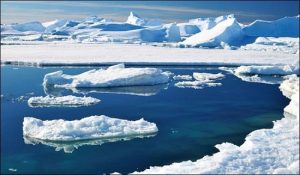 A Draft legislation has been approved by India’s Union Cabinet to provide a regulatory framework for research activities of India in Antarctica and also to protect the continent’s environment.