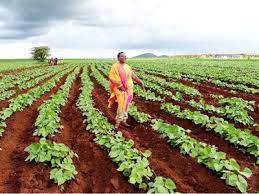 A study has noted that a common weed named “Portulaca oleracea”, commonly known as purslane, offers important clues about creating drought-tolerant crops in a world beset by climate change.