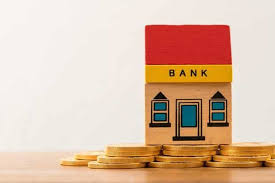 The Reserve Bank of India (RBI) has retained State Bank of India, ICICI Bank and HDFC Bank as Domestic Systemically Important Banks (D-SIBs) or banks that are considered as “too big to fail”.