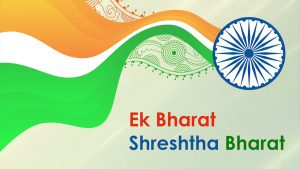 Government of India has announced a month-long programme named the ‘Kashi-Tamil Sangamam’ “to strengthen” and “rekindle” the cultural and civilisational bond between Tamil Nadu and Varanasi.