Fourth Edition Of The International Conference On Disaster Resilient Infrastructure: 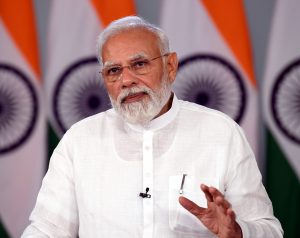 The Prime Minister Narendra Modi addressed the inaugural session of the fourth edition of the International Conference on Disaster Resilient Infrastructure.