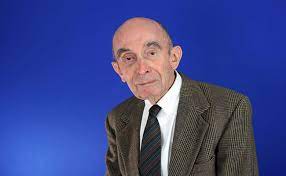 The Stockholm Water Prize 2022 has been awarded by The Stockholm International Water Institute (SIWI) to Professor Wilfried Brutsaert for his innovative work in evaluating environmental evaporation.