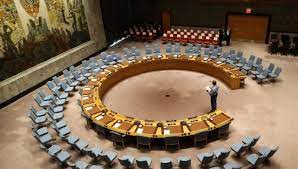 France has reiterated its commitment to support India’s bid for permanent membership in a reformed UN Security Council and New Delhi’s entry into the Nuclear Suppliers’ Group.