Sex Ratio At Birth In India: 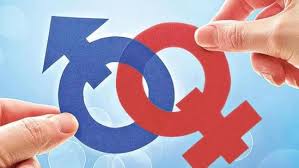 Ladakh recorded the highest sex ratio at birth in the country in 2020, followed by Arunachal Pradesh, Andaman and Nicobar Islands, Tripura and Kerala, according to the annual report on Vital Statistics based on 2020 Civil Registration System report.