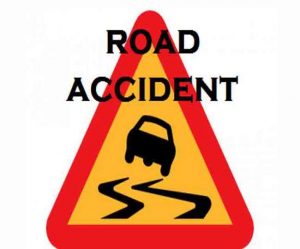 The Union government has launched a scheme for ‘Good Samaritan’. The scheme will be implemented from October 15.