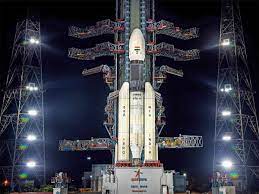 New ISRO Chief had said that design changes on Chandrayaan-3 have been incorporated and testing has seen huge progress. The mission could be launched by the middle of next year.