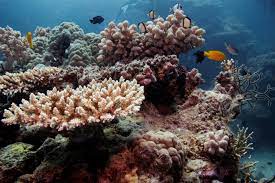 The UNESCO World Heritage Committee has recommended that the Australia’s Great Barrier Reef should be added to a list of “in danger” World Heritage Sites.