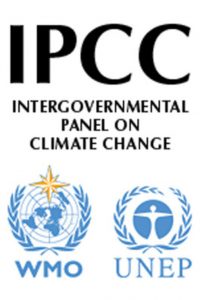 A report published by the Intergovernmental Panel on Climate Change (IPCC) states that the Great Barrier Reef is in crisis and suffering grave impacts from climate change.