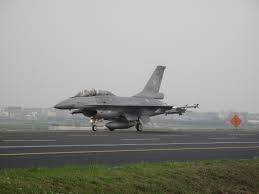 First stage of the Han Kuang Military Exercises was concluded recently and its second stage started on July 25, 2022. Second stage will run until July 29. The exercises involve all branches of Military of Taiwan.

During the Han Kuang Exercises;