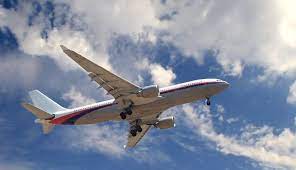 India has signed a bilateral air service agreement with 116 countries including neighbouring Bangladesh, Afghanistan, and Pakistan along with the US, UK, UAE etc