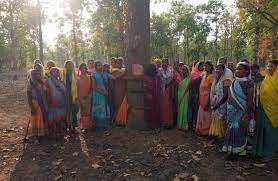 On July 26, the Chhattisgarh Legislative Assembly unanimously passed a private member resolution urging the Centre to cancel allocation of all coal mining blocks in the ecologically sensitive area of Hasdeo Aranya.