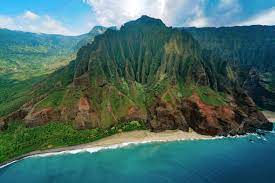 At a ceremony held between the French and Indian governments on 7th October in New Delhi, India officially joined the High Ambition Coalition for Nature and People, a group of more than 70 countries encouraging the adoption of the global goal to protect 30×30.