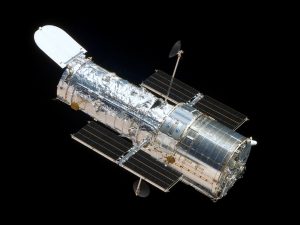 NASA plans to fix a glitch that has stopped the Hubble space telescope from being used for science work for more than a month.