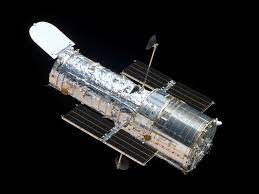 Nasa reports trouble with the Hubble Space Telescope. The telescope has been down for the past few days. The problem is a payload computer that has stopped working.

About the Hubble Space Telescope: