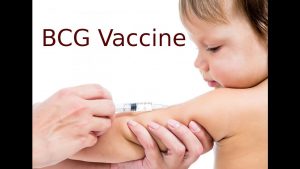 According to US-based research, a combination of reduced morbidity and mortality could make the Bacillus Calmette-Guerin (BCG) vaccination a “game-changer” in the fight against novel coronavirus. 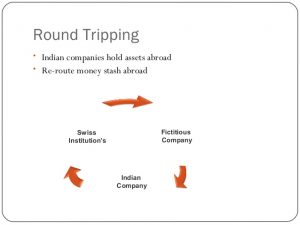 In a major relief for New Delhi Television Limited (NDTV), the Supreme Court has quashed an income tax reassessment notice issued by revenue authorities against the premier news broadcasting company.

3.The rise in Violence Against Women: 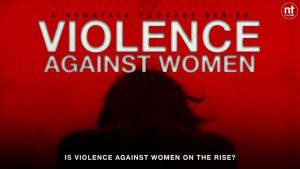 The National Commission for Women (NCW) has recorded a more than twofold rise in gender-based violence. 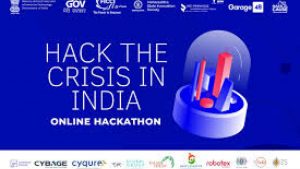 The Minister of electronics and IT & HRD Shri Sanjay Dhotre launched “Hack the Crisis- India”. It is an online hackathon that aims to work on solutions for COVID-19.

1. Recently, legal experts raised concerns over the privacy policy of Aarogya Setu app, launched by the government, to allow people to assess if they are at risk of contracting Covid-19.

2. The Uttar Pradesh government has said that six persons associated with the Tablighi Jamaat who have been accused of misbehaving with women staff at the district hospital in Ghaziabad will be charged under the National Security Act (NSA).

4. The Home Ministry has said that persons violating the containment measures will be liable to be punished under provisions of the Disaster Management Act 2005, besides Section 188 IPCSection 188 IPC deals with those disobeying an order passed by a public servant, and provides for imprisonment ranging from one to six months.

5. Associations representing officers of Central Civil Services, including the Indian Administrative Service (IAS) and the Indian Police Service (IPS), have formed an initiative called ‘Caruna’ to support and supplement the government’s efforts in fighting coronavirus.

6. Bhai Nirmal Singh Khalsa died due to complications arising out of COVID-19.

8. Naval Dockyard, Mumbai has designed and developed its own handheld IR based temperature sensor for undertaking screening of a large number of personnel at the entry gates of the yard reducing the load on the security sentries at the gate.

9. The Ministry of Environment, Forest and Climate Change has exempted manufacturers of bulk drugs and intermediates from Environment Impact Assessment (EIA) till 30th September as an interim measure.

10. Google has released ‘COVID-19 Community Mobility Reports’. These reports aim to provide insights into what has changed in response to policies aimed at combating COVID-19.

11. The Italian Prime Minister has proposed Corona bonds to be issued by the European Union (EU) to deal with the situation created by Covid-19.

12. The National Health Authority has partnered with Uber India to provide dedicated transportation services to the health care workers that are involved in treating COVID-19 patients.

13. Bharat Biotech along with virologists of the University of Wisconsin and Madison have begun the development and testing of a new vaccine called CoroFlu for COVID-19.

14. International Mine Awareness Day is commemorated every year on 4 April to spread awareness about the threat caused by landmines to the safety, health, and lives of civilian populations and encourages state Governments to develop mine-clearing programmes.

15. Department of Science & Technology approved setting up of a Centre for Augmenting WAR with COVID-19 Health Crisis (CAWACH) to scout, evaluate and support the innovations and start-ups that address COVID-19 challenges.