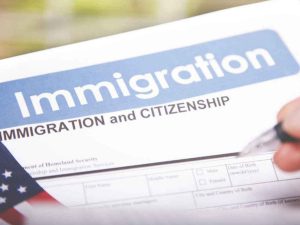 The Ministry of External Affairs (MEA) invited public inputs to the Immigration Bill 2021. The Bill presents a long overdue opportunity to reform the recruitment process for nationals seeking employment abroad.

Key Features of the Bill: