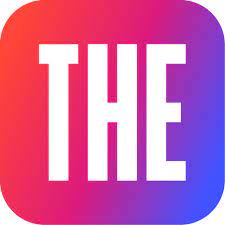 The Indian Institute of Technology (IIT), Delhi was ranked among the top 50 in the Global University Employability Rankings by Times Higher Education (THE).