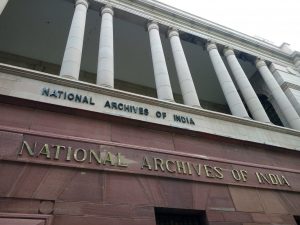 Culture Minister G. Kishan Reddy said the National Archives’ records related to freedom fighters would be digitised within a year as a part of the commemoration of 75 years of Independence next year.