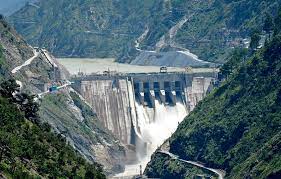 The Cabinet Committee on Economic Affairs (CCEA) has approved the 540-megawatt Kwar hydroelectric project on the Chenab in Kishtwar district of Jammu and Kashmir.