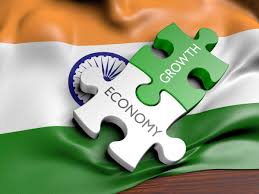 The Ministry of Statistics and Programme Implementation (MoSPI) released India’s economic growth data for the second quarter of the current financial year (2022-23 or FY23).