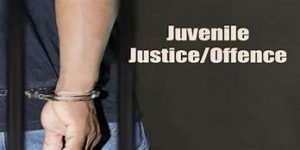 The Juvenile Justice Act Amendment is making it harder to report abuse at child care institutions by making abuse and cruelty by staffers or persons in-charge at Child Care Institutions (CCI) non-cognisable.