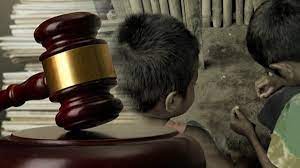 The Lok Sabha passed the Juvenile Justice (Care and Protection of Children) Amendment Bill, 2021 that seeks to strengthen and streamline the provisions for the protection and adoption of children.