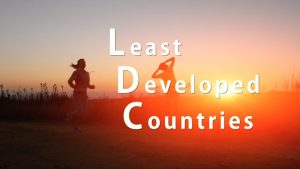 Concerns have been raised at the World Trade Organization (WTO) over the ‘least developed country’ (LDC) status, with Bangladesh potentially losing this tag after surpassing India in terms of GDP per capita.