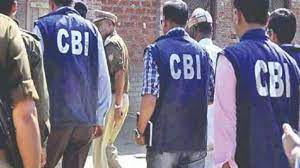 The operation code-named “Megh Chakra” is being carried out following the inputs received from Interpol’s Singapore special unit based on the information received from the authorities in New Zealand.

Highlights of the Megh Chakra Operation: