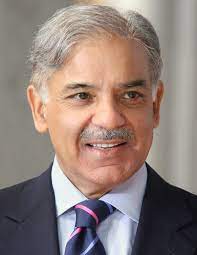 Mian Muhammad Shahbaz Sharif (born 1951) is a Pakistani politician serving as the 23rd and current prime minister of Pakistan, in office since 11 April 2022.