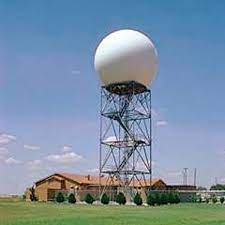 The India Meteorological Department (IMD) announced that it will install seven new doppler radars in Maharashtra, including Mumbai in 2021.