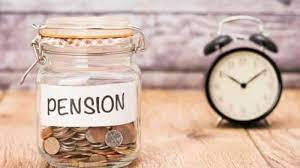 The Pension Fund Regulatory and Development Authority (PFRDA) has proposed a guaranteed return scheme, Minimum Assured Return Scheme (MARS), which will provide savers and people from the salaried class an option for their investments.