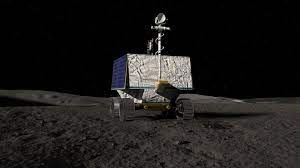 Objectives of the mission:

Significance of the mission: