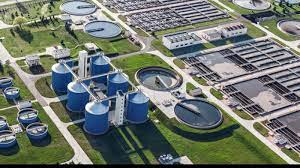 According to the latest report of the Central Pollution Control Board (CPCB), Sewage Treatment Plants (STPs) in India are able to treat a little more than a third of the sewage generated per day.