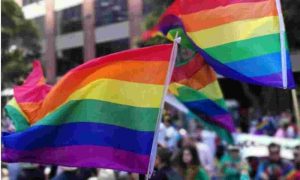 Since inception, NCF has completed 52 projects with various donors.