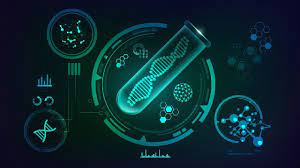 As per study by USA, due to climate change one-third of all animal and plant species on the planet could face extinction by 2070.