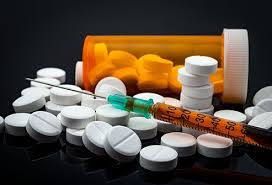 The Social Justice and Empowerment Ministry has recently recommended that the National Fund to Control Drug Abuse be used to carry out de-addiction programmes, rather than just policing activities