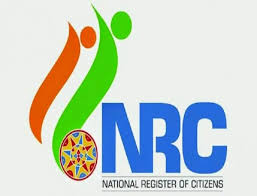 Only little over a thousand doubtful cases in the final draft of the National Register of Citizens (NRC), Assam have been referred to the concerned district commissioners for necessary action.