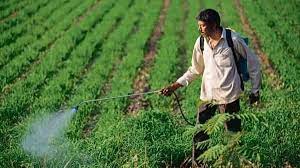 The Union Cabinet has approved the proposal of the Department of Fertilizers for Nutrient Based Subsidy (NBS) rates for Phosphatic and Potassic (P&K) fertilizers for Kharif Season – 2022 (from 01.04.2022 to 30.09.2022).