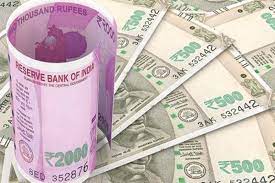 The Centre has relaxed norms for adjusting states’ off-budget loans and said such liabilities of the last fiscal year can be adjusted against their borrowing ceilings for the next four years till March 2026.