One District One Product Scheme: 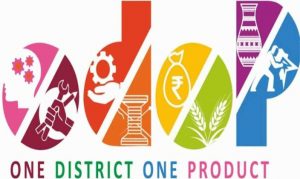