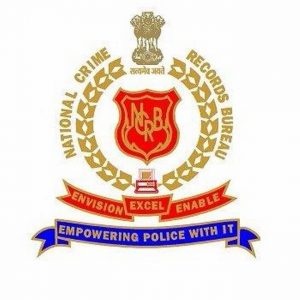 Crimes against SCs and STs:

Data on Other Crimes 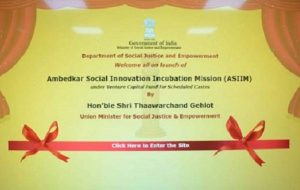 Eligible for support under ASIIM: 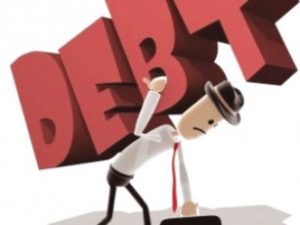 The Finance Ministry has said that the government will borrow Rs 4.34 lakh crore in the second half of the current fiscal to meet its expenditure requirement amid the COVID-19 crisis afflicting the country”s economy. 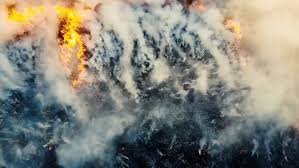 Zombie fires’ becoming more frequent in the Arctic in addition to fires occurring in the once-frozen tundra.

1.Government of India has declared November 18 as Naturopathy Day in commemoration of the commitment made by Mahatma Gandhi to Nature Cure on that day in 1945.

4.To mark the occasion of 151 years of postcards in India, Maharashtra Circle of India Post will release picture postcards on ‘Sawantwadi Toys’ on October 1. The postcard is inspired by Prime Minister Narendra Modi’s speech about the country’s ability to become a “toy hub”.

5.The Union Minister of Fisheries released the 2nd edition of the newsletter “Matsya Sampada” and a Beneficiary Booklet on Pradhan Mantri Matsya Sampada Yojana (PMMSY) which provides a comprehensive outline of the different components/activities of the PMMSY scheme.

6.India’s eight-core industrial sectors contracted by 8.5% in August 2020 compared to August 2019, marking the sixth month in a row of shrinking output.

7.International Day of Older Persons is being observed on 1 October.