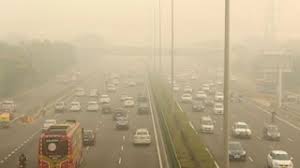 Commission for Air Quality Management (CAQM) has recently said that GRAP will be enforced in Delhi NCR with immediate effect to combat deteriorating AQI in the region.