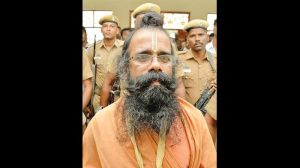 Tamil Nadu Governor Banwarilal Purohit has told the Supreme Court that a decision on the mercy petition of AG Perarivalan- a convict serving a life sentence for the assassination of former Prime Minister Rajiv Gandhi, will be taken within four weeks.

The power differs in the following two ways: