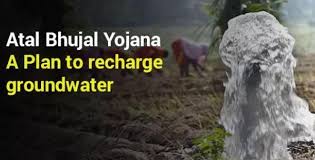 The Union Cabinet has given its approval for the implementation of the Atal Bhujal Yojana (ATAL JAL).

2. Tunnel Under Rohtang Pass To Be Named After Atal Bihari Vajpayee: 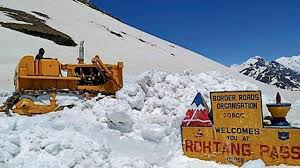 The government will name the strategic tunnel under Rohtang Pass after former prime minister Atal Bihari Vajpayee on his birth anniversary on December 25th. 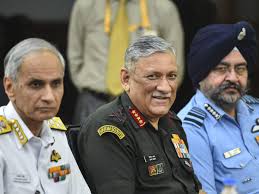 The Union Cabinet has approved to create the post of Chief of Defence Staff in the rank of a four-star General.

The following areas will be dealt with by the Department of Military Affairs headed by CDS:

The CDS will also be the Permanent Chairman of the Chiefs of Staff Committee, and thus will perform the following functions:

The first proposal for a CDS came from the 2000 Kargil Review Committee (KRC). 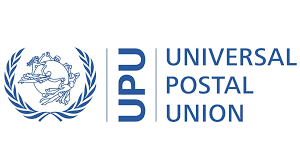 The Union Cabinet has given its approval to the ratification of the Tenth Additional Protocol to the Constitution of the Universal Postal Union (UPU). 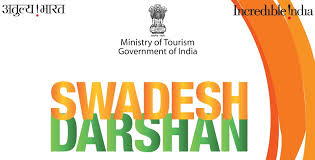 The Cabinet approves the release of funds for 10 projects of the Swadesh Darshan Scheme sanctioned in 2018-19.

A National Steering Committee (NSC)will be constituted with Minister in charge of M/O Tourism as Chairman, to steer the mission objectives and vision of the scheme.

A Mission Directorate headed by the Member Secretary, NSC as a nodal officer will help in the identification of projects in consultation with the States/ UTs governments and other stakeholders. 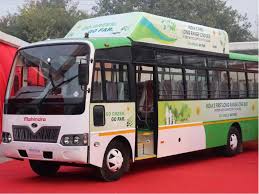 The Citizenship (Amendment) Act, 2019, grants citizenship to Hindus, Sikhs, Jains, Parsis, Buddhists and Christians fleeing religious persecution from Pakistan, Afghanistan and Bangladesh and came to India on or before December 31, 2014. 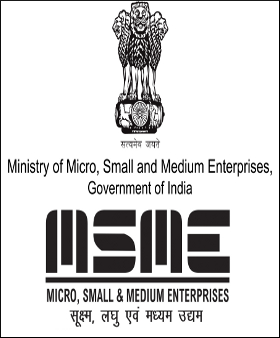 Ministry Of Micro, Small And Medium Enterprises (MSME) has taken many steps during the year for technology advancement, skill development and job creation for the empowerment of MSMEs. 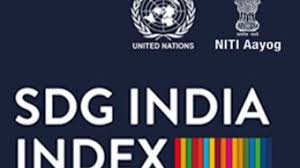 The first edition of SDG India Index was launched in December 2018. It was the first tool developed by any large country to monitor progress towards achieving SDGs at the sub-national level. 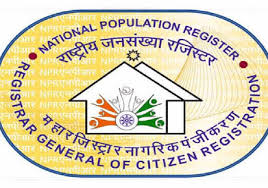 Union Cabinet chaired by Prime Minister Narendra Modi has given in-principal approval to clear budgetary allocation of Rs.8,754.23 crore for conducting Census of India, 2021, a Decennial Census (recurring every 10 years) exercise along with Rs.3,941.35 crore for updating National Population Register (NPR) across the country (barring Assam), which is a list of ‘usual residents’ of India.

Both the exercises will be conducted simultaneously through door-to-door enumeration, with commencing from April 2020 to September 2020.

12. Hypersonic Weapons: Russia becomes the first country to deploy it: 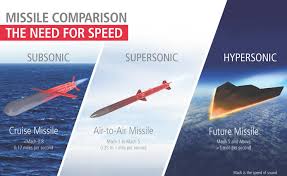 President Vladimir Putin said that Russia is the only country in the world that has hypersonic weapons- weapons that travel faster than Mach 5 (~6174kmph) and have the capability to manoeuvre during the entire flight.

2. Union Cabinet has given its approval for signing of Memorandum of Understanding (MoU) between the Republic of India and the Federative Republic of Brazil on Bioenergy Cooperation.

3. BABA RAM DASS: Spiritual leader and pioneer of the US psychedelic movement Baba Ram Dass died in Hawaii at the age of 88.

4. The Council of Scientific and Industrial Research (CSIR) and Central Drug Research Institute (CDRI) signed an agreement to develop new drugs and repurposing of drugs for India and for global markets. The team research work is also joined by Cipla.

5. Union Cabinet chaired by Prime Minister Narendra Modi has approved the signing of Protocol to amend the Agreement between Swiss Federal Council, the highest executive authority of Swiss Confederation and Government of India related to air services, as well as to exchange diplomatic notes with Switzerland for bringing amendments in air services agreement into force. The protocol will allow the number of airlines to start flight operations between the two countries.

7. The Council of Scientific and Industrial Research (CSIR) and National Physical Laboratory (NPL) developed an ink to combat the problem of fake printing of passports and counterfeiting of currency notes. The ink has a new security feature o protecting itself against duplicity.

9. On 26th December, the annular solar eclipse will be visible in places such as India, Australia, the Philippines, Saudi Arabia, and Singapore – when the Moon will eclipse the Sun to form a “ring of fire” in the sky.

What is the annual Solar eclipse?